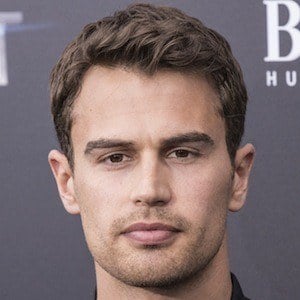 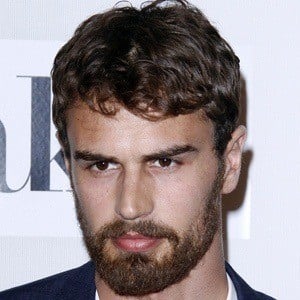 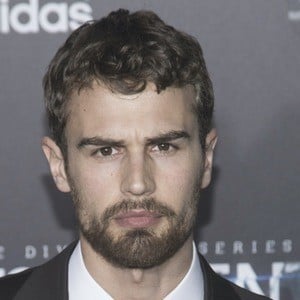 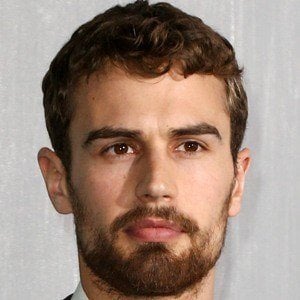 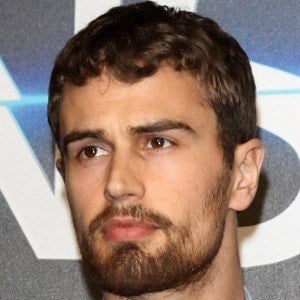 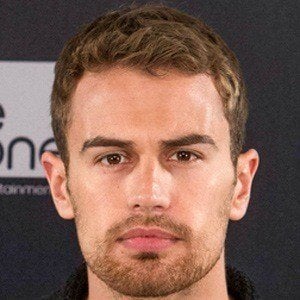 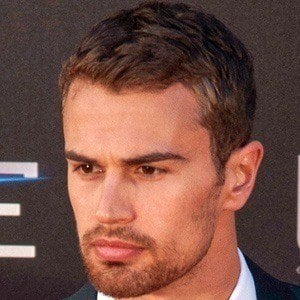 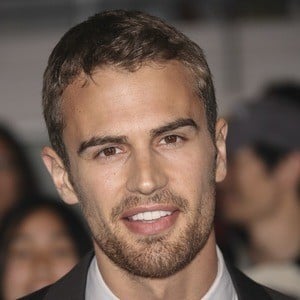 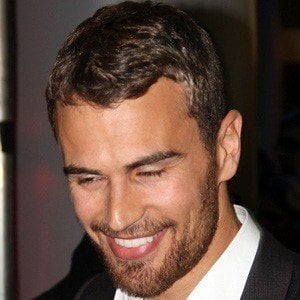 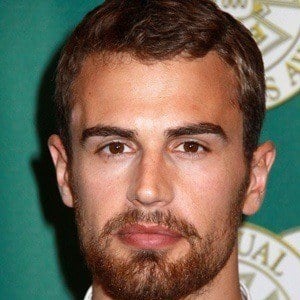 English actor who played the role of Jed Harper in the television series Bedlam and the role of Detective Walter Clark in the CBS crime drama Golden Boy. He starred in the 2014 film Divergent alongside Shailene Woodley and won a Teen Choice Award for Best Actor in an Action/Adventure film for his role.

He studied philosophy at the University of Nottingham.

He is also known for being a singer and guitarist in the band Shere Khan.

He has four older siblings and comes from a Scottish, Greek and New Zealander background. He started dating Ruth Kearney in 2009; they married in September 2018.

He co-starred with Billie Piper in his first television role for the series A Passionate Woman.