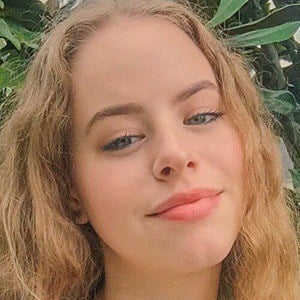 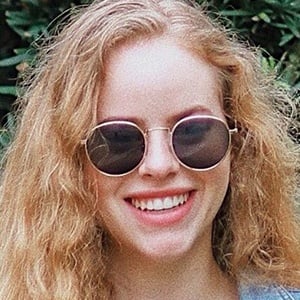 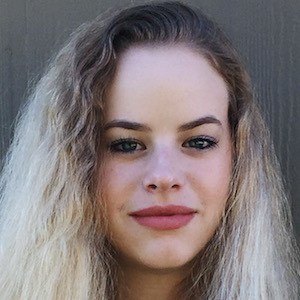 She had been home-schooled since the second grade. She started YouTube with her friend Hannah after previously giving a shot by herself.

She landed a minor role in a 2011 film called Love's Everlasting Courage.

She moved from Los Angeles, California to Florida. She has a younger sister named Jessica, a twin sister named Katie, and an older sister Nicole. Her father is a comedian named Joey Marmo and her mother Tracy Marmo worked as a set designer on the hit NBC series Seinfeld.

She met Amanda Steele, Jack Gilinsky and Madison Beer during a visit to a popular Los Angeles flee market.

Courtney Marmo Is A Member Of