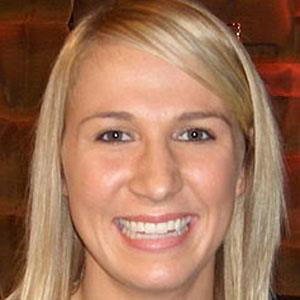 Point guard who was selected 3rd overall in the 2011 WNBA draft by the Chicago Sky.

She had an illustrious college career at Gonzaga University, where she was a three-time WCC Player of the Year.

She became the first Division 1 college basketball player - male or female - to score 2,000 points and record 1,000 assists in a career.

She was born and raised in Kent, Washington.

Courtney Vandersloot Is A Member Of