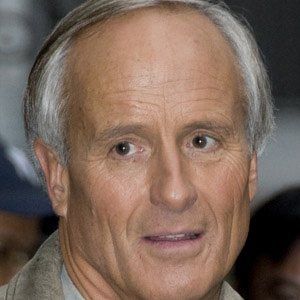 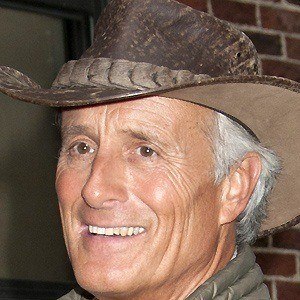 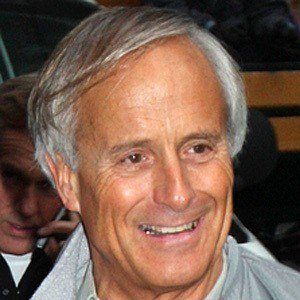 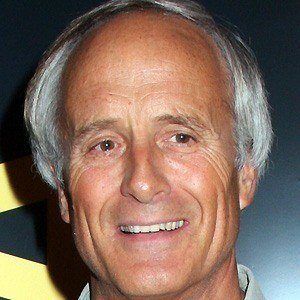 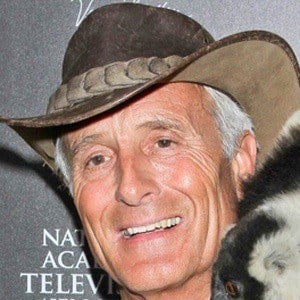 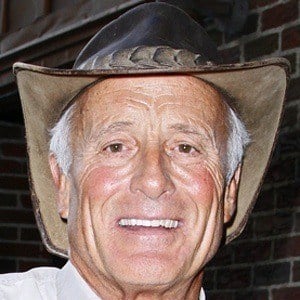 Zookeeper and media personality best known as the host of Jack Hanna's Animal Adventures and Jack Hanna's Into The Wild. He became the Director Emeritus of the Columbus Zoo in 1978, but later retired.

He attended Muskingum College in Ohio where he studied Political Science and business.

He released an autobiography titled Monkeys on the Interstate in 1989.

He married Suzi Egli in 1968. They have three daughters.

He has had live animal demonstrations on the David Letterman show.

Jack Hanna Is A Member Of