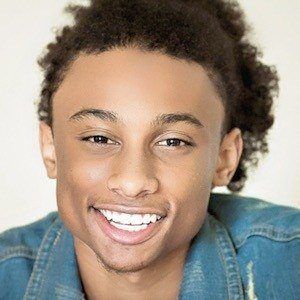 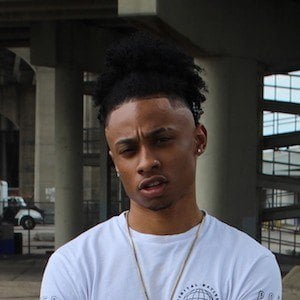 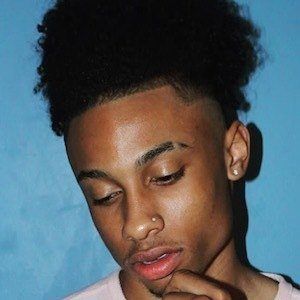 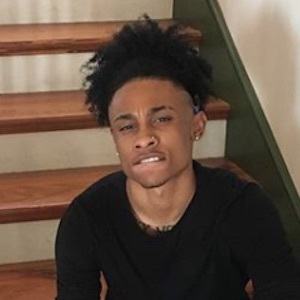 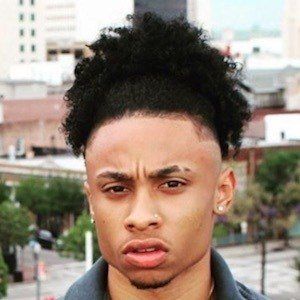 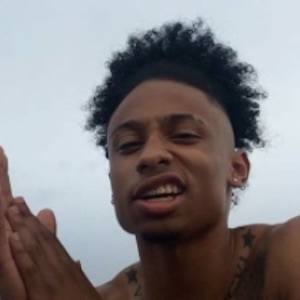 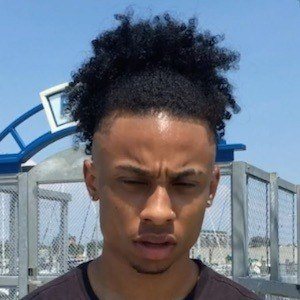 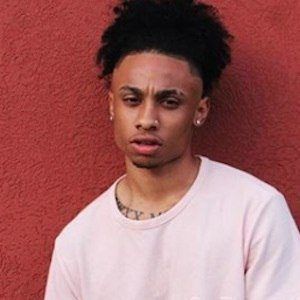 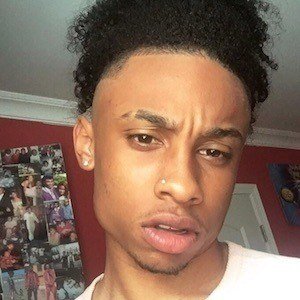 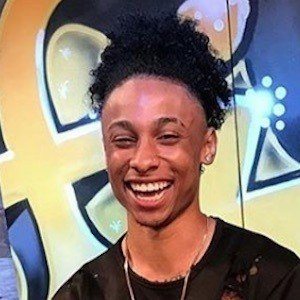 Rapper who appeared on season one of the VH1 show Signed in 2017. He was interviewed on My54 in New Orleans to discuss his time on the show.

His first official single "Hit Da Dolphin" was released in 2015.

His real name is Myles Kholby Campbell. His mother's name is Amanda; he also has a stepfather named Brian. He has three older sisters, Tiffany, Chelsea and Maya, and a younger sister, Brianna. He also has two older brothers: Brian, Jr. and Joesph.

He has worked with rapper Rick Ross on Signed.

CozywiththeCurls Is A Member Of