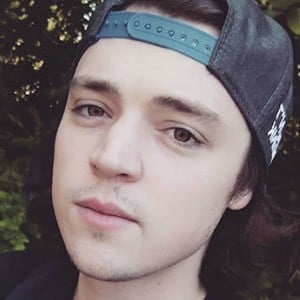 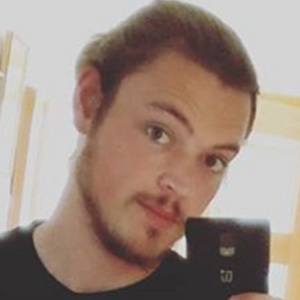 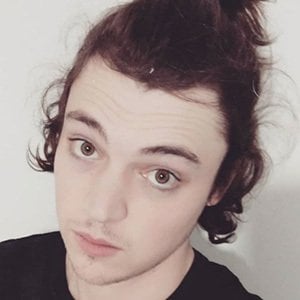 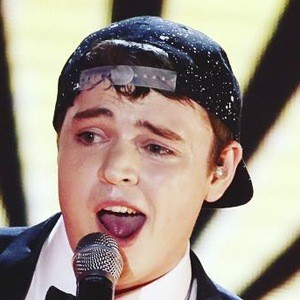 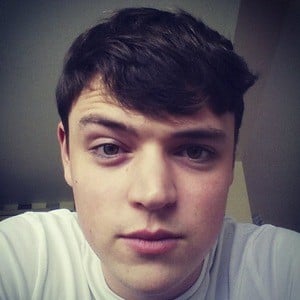 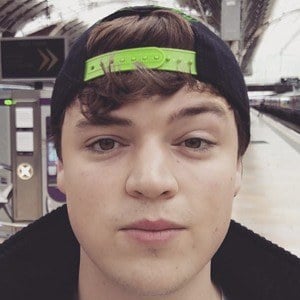 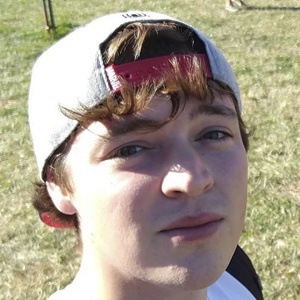 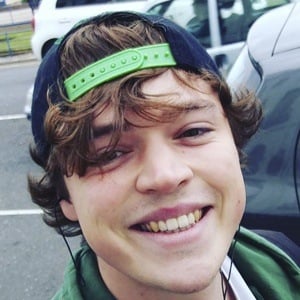 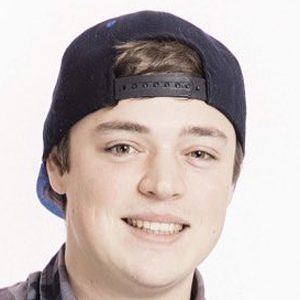 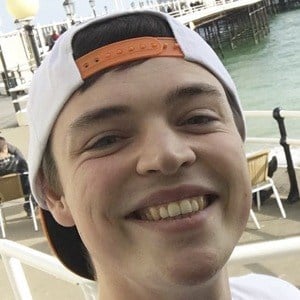 Singing impressionist who made a name for himself as a finalist on Britain's Got Talent in 2016. His talent is singing renditions of songs in the voice of famed characters.

He began uploading his singing impression covers to his falconzbvids YouTube channel in 2014 after previously uploading gaming content from Runescape to begin his channel.

He was an invited guest of an event titled An Evening with Wayne Woodward & Live Band" in July of 2016.

He is in a relationship with cosplay enthusiast Raychawll.

He came up short of winning Britain's Got Talent. That honor went to magician Richard Jones.

Craig Ball Is A Member Of