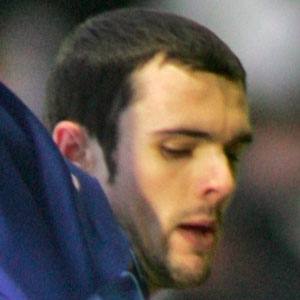 Striker who made his senior career debut in 1995 for the Raith Rovers; became the manager of Dunfermline Athletic's U20 team in 2012.

He played his youth soccer for the Raith Rovers before joining the senior club.

He played some of his best soccer after signing with Inverness CT, scoring 35 goals in 59 appearances from 2005 to 2007.

Forward Jonathan Russell also spent part of his career with the Raith Rovers.

Craig Dargo Is A Member Of