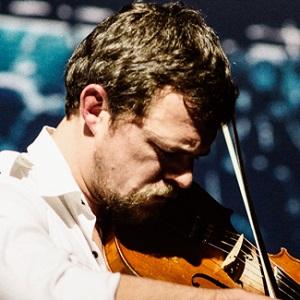 Fiddle player for the Scottish celtic rock group Skerryvore who joined the group following the release of their 2005 debut album West Coast Life.

He and Skerryvore were awarded Album of the Year by the Scottish New Music Awards for their self-titled third album.

He was born in Rutherglen, Scotland and is from Prestwick.

He performs alongside Alec Dalglish in Skerryvore.

Craig Espie Is A Member Of