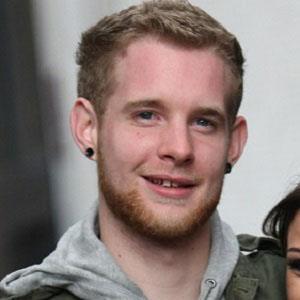 Hair stylist who rose to the public eye when he married English pop singer Cher Lloyd.

He was Cher's hairdresser before they began a relationship.

He and Cher became engaged in January 2012 after less than a year of dating.

He and Cher married in a secret ceremony in November 2013. They welcomed a daughter named Delilah-Rae in May 2018. He also has a daughter from a previous relationship.

He has attended events with Cher and met stars like Niall Horan.

Craig Monk Is A Member Of