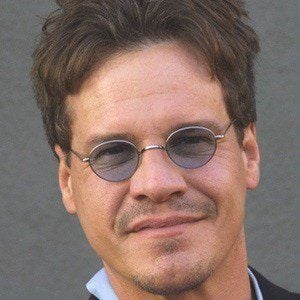 First seen in a national role on the soap opera, One Life to Live, but is known for leading roles in the films A River Runs Through It and Nightbreed.

He began competing in regional and statewide high school acting competitions at age 15.

He directed the dark comedy, American Crude & played the role of Keith Scott on the television series, One Tree Hill.

He had a daughter named Willow in 1993 with Gabrielle Anwar.

He is known for working with Chad Michael Murray in One Tree Hill.

Craig Sheffer Is A Member Of