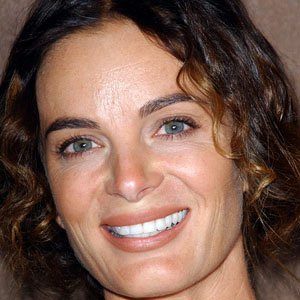 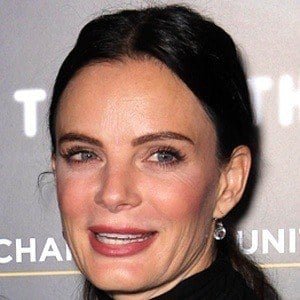 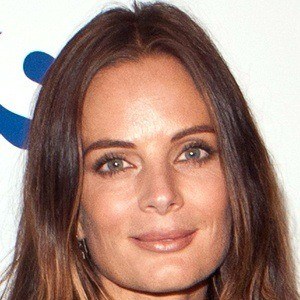 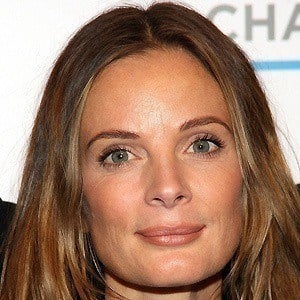 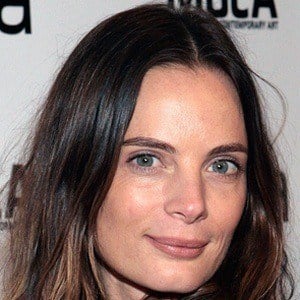 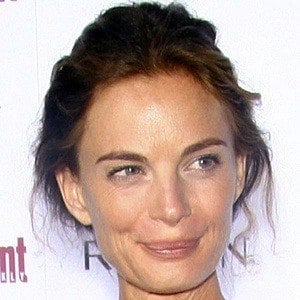 Played the role of Fiona Glenanne on the Emmy-nominated Burn Notice. She also played Margaret Tudor on The Tudors.

She attended the Itali Conti Academy of Theater Arts, studying both drama and dance in London.

She was named one of People magazine's 50 Most Beautiful Women in the World in 1994.

She and actor Craig Sheffer had a daughter named Willow in 1993. She later married John Verea and the couple welcomed two children before divorcing. In 2015 she married Shareef Malnick.

Her first claim to fame was for a tango dance with Al Pacino in Scent of a Woman.

Gabrielle Anwar Is A Member Of