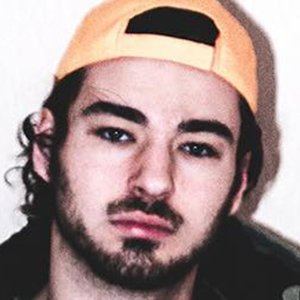 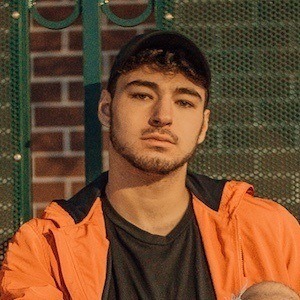 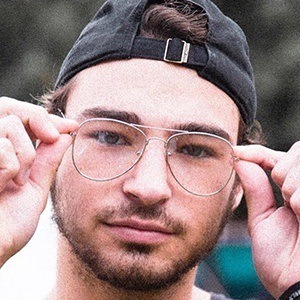 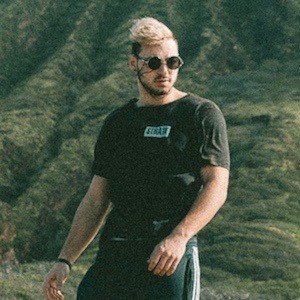 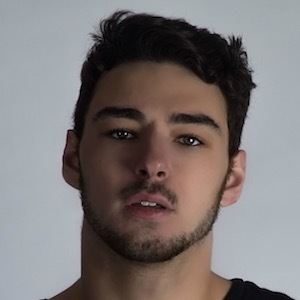 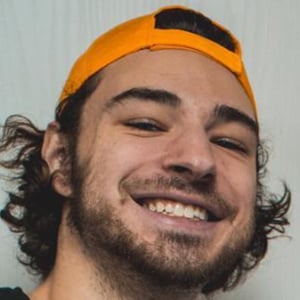 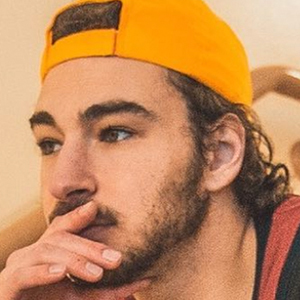 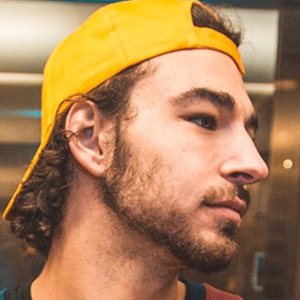 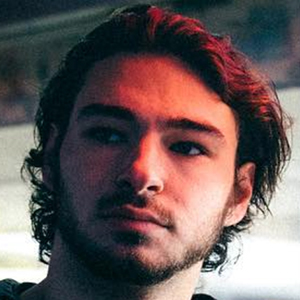 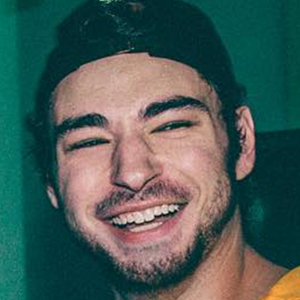 Electronic dance music DJ whose 2015 remix of Fetty Wap's "Trap Queen" went viral, with well over 100 million total streams. His music has been supported by the likes of The Chainsmokers and DJ Snake.

He was born Christian Smith, and he turned down a track & field scholarship at Kent State University to pursue a career in music.

In February 2017, he had the opportunity to perform at the Hakkasan nightclub in Las Vegas.

He is originally from Ohio.

Crankdat Is A Member Of