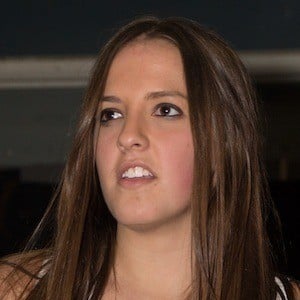 Professional wrestler who began appearing on WWE's SmackDown in 2017. She previously wrestled for NXT and became a JCW Tag Team Champion with Mad Man Pondo.

She wrestled in her first match against Mickie Knuckles in the IWA Mid-South promotion in 2011.

She made her WWE debut as the makeup artist for The Miz on a 2014 episode of Raw.

Her birth name is Sarah Bridges. She married fellow WWE wrestler Raymond Rowe in 2018. They welcomed their first child together in February 2021.

On her first episode of SmackDown, she wrestled against Becky Lynch.

Sarah Logan Is A Member Of