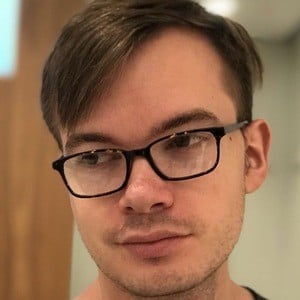 Gamer popularly known for his YouTube channel and Twitch stream, he is largely known for playing games like Ark Survival, Far Cry, and World of Warcraft, amongst others.

He created his channel in April 2008 and posted his first video the following month.

A pair of his most popular videos include comedic moments of Left 4 Dead 2, with each video earning 1 million views or more.

His real name is Keenan Mosimann.

He starred alongside Barry Kramer and as a guest on the Game Grumps series Table Flip.

Criken Is A Member Of