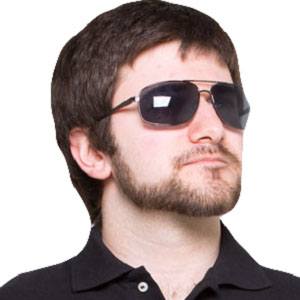 Editor for the YouTube channel Game Grumps, main host for Table Flip, and an occasional host for Steam Train and Grumpcade.

He graduated with a major in video game theory and design from the Gallatin School of Individualized Study at New York University in May of 2012. He also minored in business of entertainment, media, and technology.

He has an older brother named Alex and his father is a cyclist. His mother has a YouTube channel called dmkeng1984.

He works with Game Grumps, which was co-founded by Arin Hanson.

Barry Kramer Is A Member Of