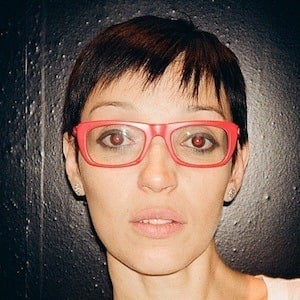 Fashion blogger and writer who began her career writing the Para Francisco blog which later became a book in 2008. She entered the world of fashion to promote female empowerment and help women build an identity based on authenticity.

She worked as a chronicler of Veja BH magazine for three years before moving on to work on her personal blog and books.

She was a guest speaker at 2017's Legislative Assembly of Minas Gerais.

She regularly posts about being a single mother. Her husband and father of her son died while she was pregnant.

She lists Woody Allen as one of her favorite directors.

Cris Guerra Is A Member Of