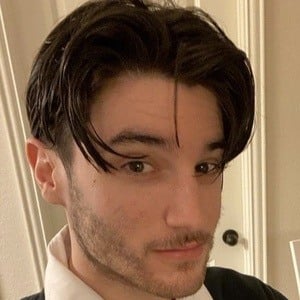 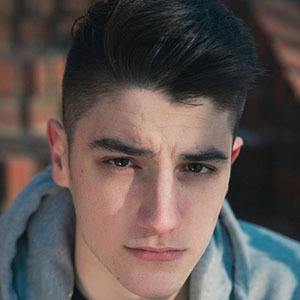 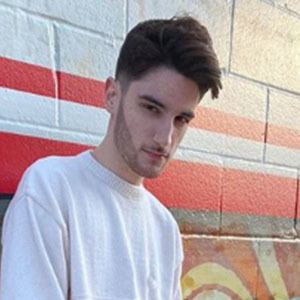 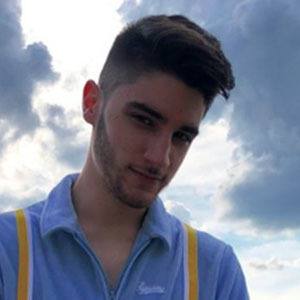 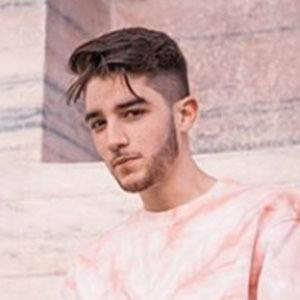 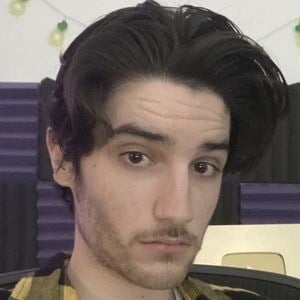 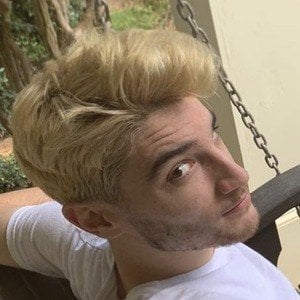 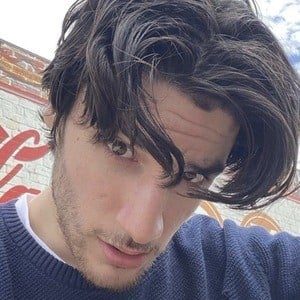 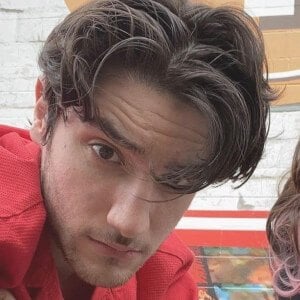 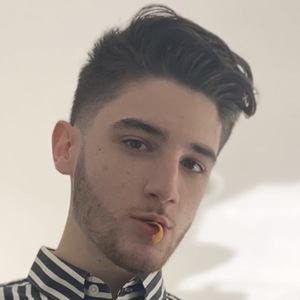 Content creator of funny gaming videos on YouTube, primarily from the franchise Call of Duty. He has earned over 1.9 million subscribers.

He started posting videos to YouTube in 2007, but had little success. He launched the Crispy Concords channel in 2012.

He is from Great Neck, NY, just outside of New York City.

Crispy Concords Is A Member Of