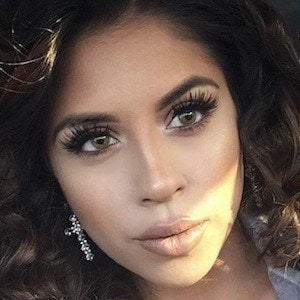 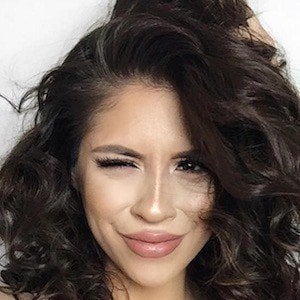 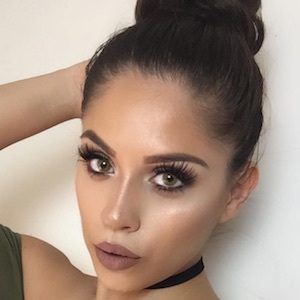 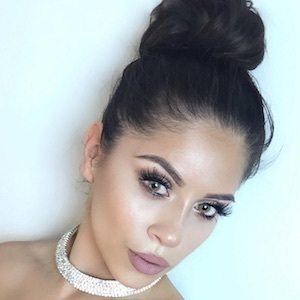 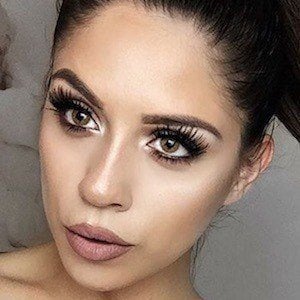 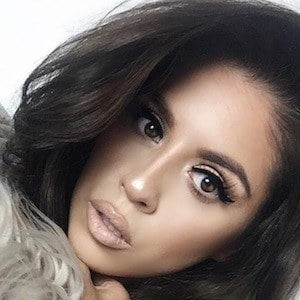 American model who has posed for brands like Alter Ego, Miss Pap and Shuku New York. She is also a fitness competitor who has competed at evens like Jon Lindsay's Muscle Contest and the NPC Southern California Championships.

She started posting to Instagram in April 2012. She began studying nursing in school.

She was raised in Southern California alongside three siblings. She is of Mexican and American descent. She has frequently posed for photos with her boyfriend Dean.

She and Stephanie Davis are both models and fitness competitors with large Instagram followings.

Cristal Garcia Is A Member Of