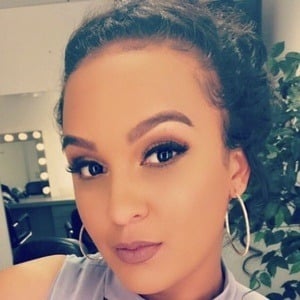 She began dating former basketball player Joe Crawford, with whom she has a daughter. Apart from Aja, she has another sister named Melissa.

She appears alongside Jackie Christie on Basketball Wives LA.

Cristen Metoyer Is A Member Of