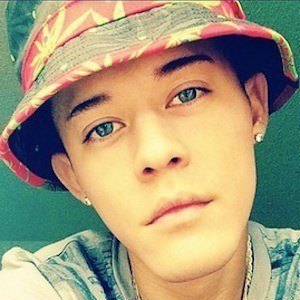 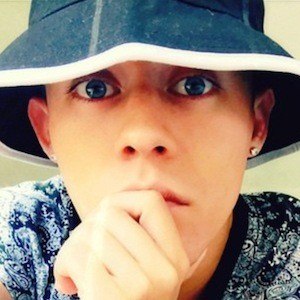 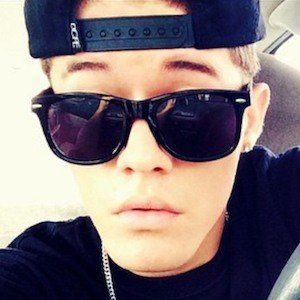 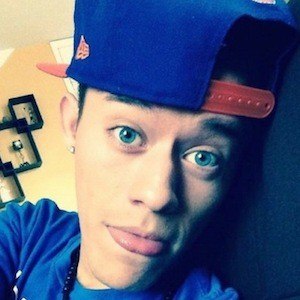 Popular Live.me broadcaster with over 200,000 fans on the app. He is also a TikTok rep and crowned user who has accumulated more than 600,000 followers posting lip syncs to jokes, skits, and songs to his crisrocks6 account. He has over 250,000 follower on Instagram as well.

Before gaining social media success, he worked as a cashier at Buy Buy Baby.

He has one sister named Andrea.

He is a crowned TikTok creator with hundreds of thousands of fans much like Eteri Kulieva.

Cristhian Criollo Is A Member Of