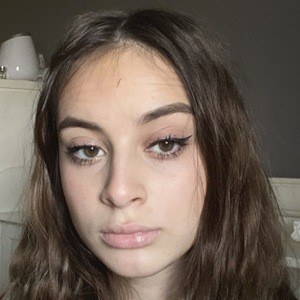 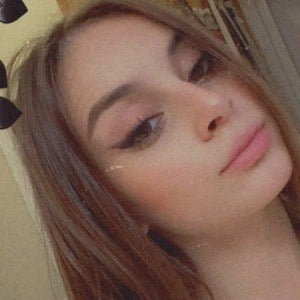 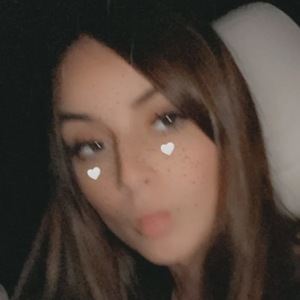 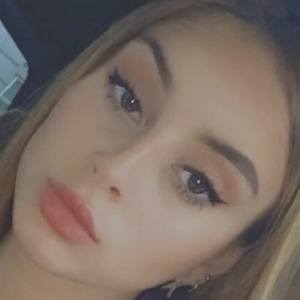 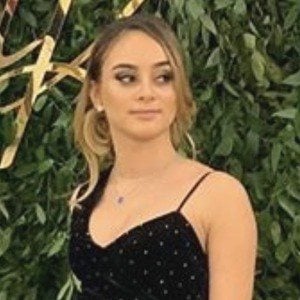 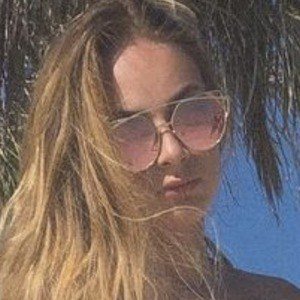 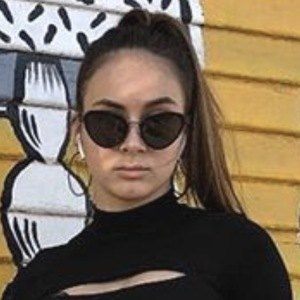 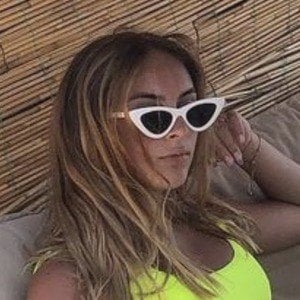 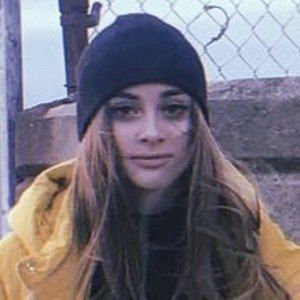 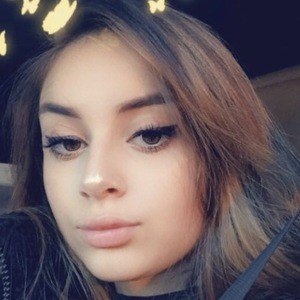 Became a crowned TikTok creator with more than 150,000 fans on the lip syncing app. Her lip syncs and occasional dances included the musical stylings of stars like Drake, Troye Sivan, Nick Bean, and many more.

In May 2011, long before the advent of TikTok, she joined Twitter with the tweet "I'm so happy that Azerbaijan won Eurovision 2011! Yey!"

Her mother has been known to make the occasional cameo in videos on her TikTok account.

She and fellow creator Maria Shabalin performed a dance to The Chainsmokers' "Don't Let Me Down feat. Daya" on TikTok.

Eteri Kulieva Is A Member Of