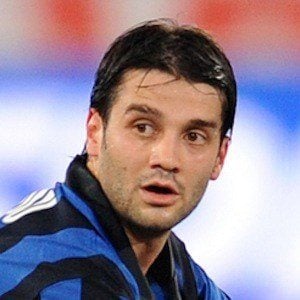 He played for Romania at the UEFA European Championships in 2000 and 2008.

He married Adelina Elisei in 2008.

He and Raul Rusescu have both played for the Romanian national team.

Cristian Chivu Is A Member Of