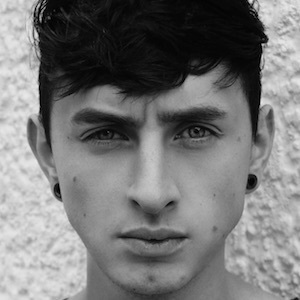 Social media influencer and illustrator who makes up one half of the YouTube channel Alius Show which earned approximately 50,000 subscribers in its first year. He has a huge following on his Ricardo Cifuentes Illustration Facebook page of more than 750,000.

His drawings and portraits helped grow his fan base. He then began collaborating on YouTube.

He was born in Bogotá, Colombia.

He collaborates with Andres Felipe Lopez on a YouTube channel called Alius Show.

Ricardo Cifuentes Is A Member Of