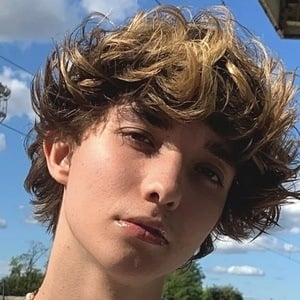 Brand ambassador, selfie-taker and social media personality whose largest following was earned via Instagram where he is known as cristianfacile.

He began to earn his social media following in early 2017.

He'd use the same username as his Instagram for his musical.ly account, and would post a mix of dance, lip-sync and transition videos to the latter network.

He posted a couple of split screen duets with Lea Elui Ginet on the right side of the screen.

Cristian Quagliotto Is A Member Of