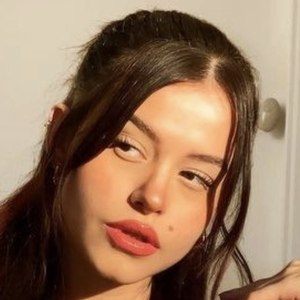 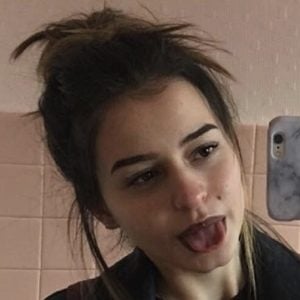 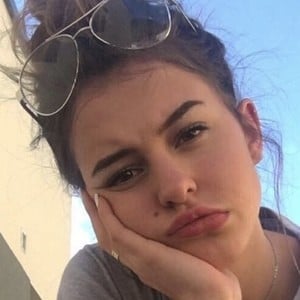 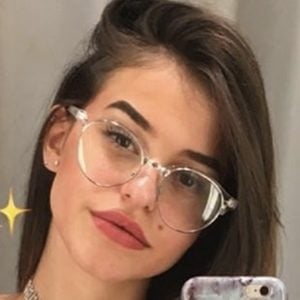 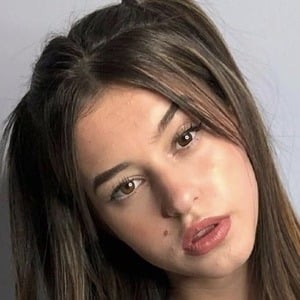 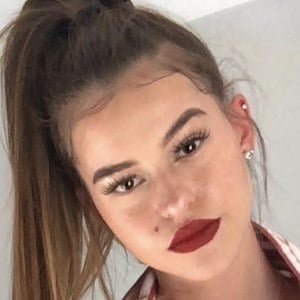 Instagrammer who has earned over 10 million followers posting pictures of different fashion looks. Several fellow social stars have appeared in her posts such as Loren Gray, Brent Rivera and Hannah Stocking. She also surpassed 9 million fans on TikTok.

She began posting content on musical.ly, which later became TikTok, in August of 2016.

She is from Marseille, France and later lived in Los Angeles, California. She dated Hunter Rowland for about a year. She also previously dated fellow social star Lucas Ollinger.

She did a two-part belly dance contest video on musical.ly where she danced to Shakira and Wyclef Jean's "Hips Don't Lie."

Lea Elui Ginet Is A Member Of