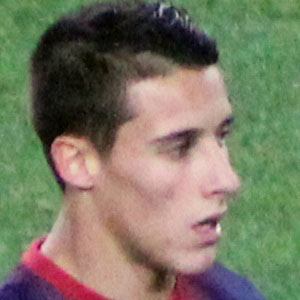 He began his youth career in 1999 for Can Rull, and also played youth soccer for Espanyol and Barcelona.

In 2014 he welcomed a daughter named Carlota with his wife Lorena.

At Barcelona he played for manager Gerardo Martino.

Cristian Tello Is A Member Of