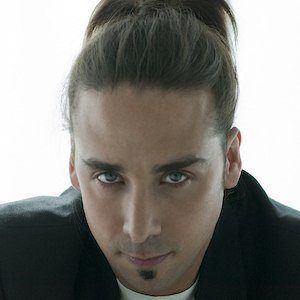 Spanish DJ and producer who became a fixture in the European techno scene in the 90's with tracks like "Two Spirits In One." He is also the founder of the production company Phrenetic Society as well as the record label Pornographic Recordings.

He got his start as a classical composer and arranger in the mid-80's.

His father's name is Luis.

He remixed the Carl Cox track "The Nite Life."

Cristian Varela Is A Member Of