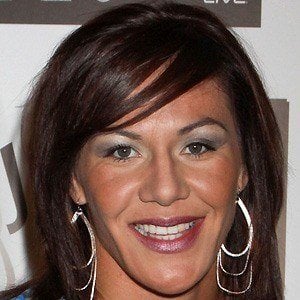 She was a national team handball player before starting her MMA career.

She was named Female Featherweight of the Year at the MMA Awards in 2009 and 2010.

Cristiane Santos Is A Member Of