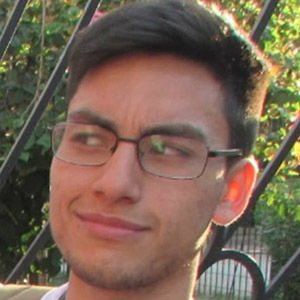 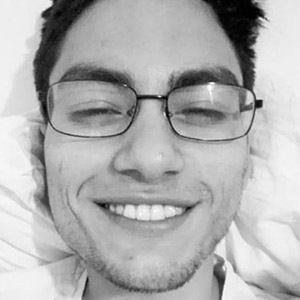 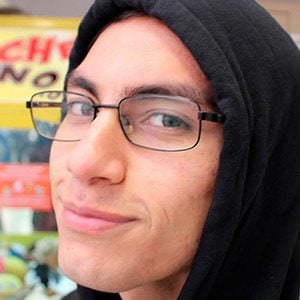 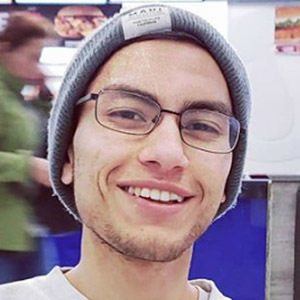 Chilean social media influencer who became a public figure thanks to his CristianGhost YouTube channel. He compiles "Worst of" lists as part of his large variety of content which he shares with over 280,000 subscribers.

He posted an Instagram picture with iDubbbzTV in November 2018.

CristianGhost Is A Member Of