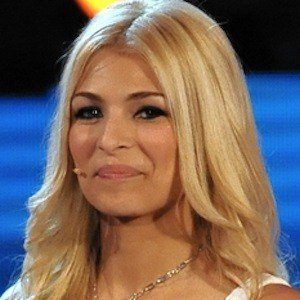 Italian model and television presenter best recognized as a face for Juventus Channel and as a previous host of Italia 1's Real TV. She has also been a voice for Radio Kiss Kiss's Pronto chi sei?

Her career began in 2004 as a pageant winner, earning the title of Miss Italia.

She has appeared in countless advertising campaigns for companies like Superenalotto, Deborah, and Chateau d'Ax.

She began a relationship with actor Fabio Bifulco in 2005. She has one younger sister, Serena.

Cristina Chiabotto Is A Member Of