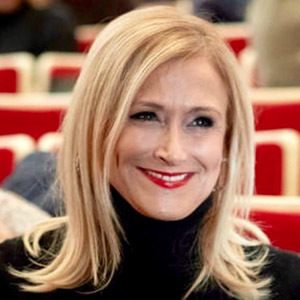 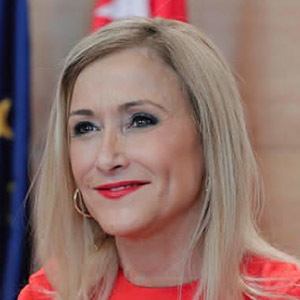 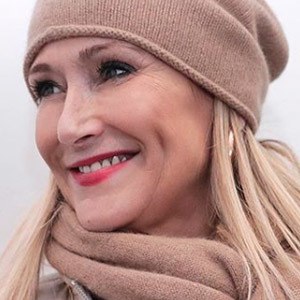 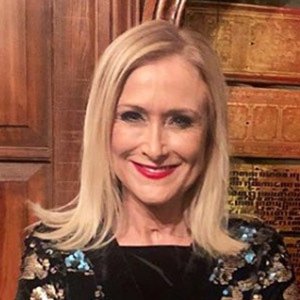 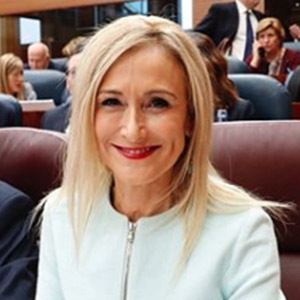 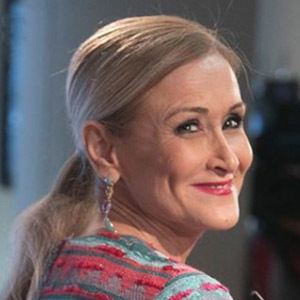 When she was 16, she first entered politics when she became a member of People's Alliance which later became the People's Party of Spain. She studied Law at the Complutense University of Madrid. She went on to win the 2015 regional election and became the President of the Autonomous Community of Madrid.

She is known for sharing additional pictures with fellow politicians through her Instagram for her over 250,000 followers.

Another politician also known for their association with the People's Party of Spain is Mariano Rajoy.

Cristina Cifuentes Is A Member Of