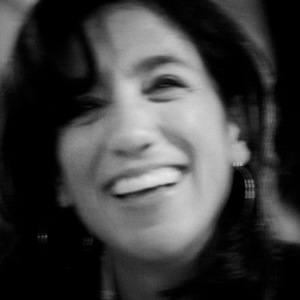 Photographer who is most recognized for her journalistic approach to landscape, nature, and cultural photography often with the Kayapo central Amazon tribe. She is the founder and former President of the International League of Conservation Photographers and also shares her works through Instagram for her over 1.5 million followers.

She earned her undergraduate degree in marine biology from the Instituto Tecnologico y de Estudios Superiores de Monterrey. She then studied photography at the Corcoran College for the Arts in Washington, D.C.

In 2008, she was honored as one of Sony's Artisans of Imagery. She is also known for her work as a director for the WILD Foundation and was also the main photographer behind the Defying Ocean's End Conference in Los Cabos, Mexico in 2003.

She married Dr. Russell Mittermeier in 1991 with whom she co-authored several books.

Other photographers known for also publishing their work in National Geographic include Cory Richards and Kirby Trapolino.

Cristina Mittermeier Is A Member Of