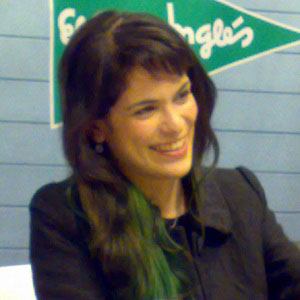 Acclaimed Spanish composer, pianist, and bagpipe player. Her recordings include The Galician Connection, Tolemia, and Migrations.

Her concert tours took her throughout her native Spain and to France, the United States, Germany, Angola, Mexico, Korea, and numerous other countries.

She grew up in the city of Ourense in Galicia, Spain.

Cristina Pato Is A Member Of