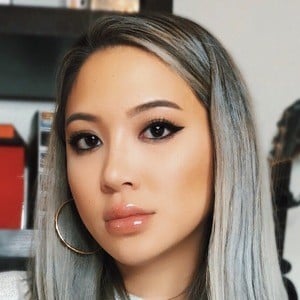 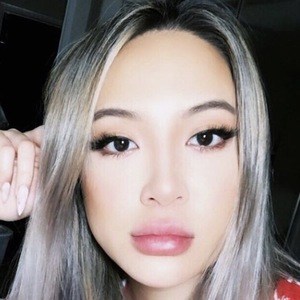 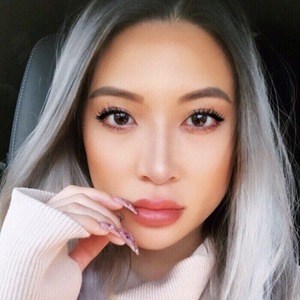 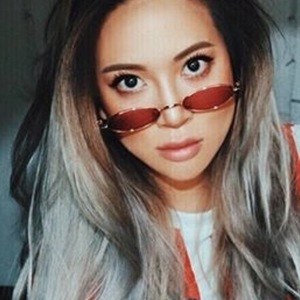 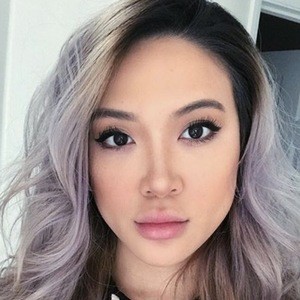 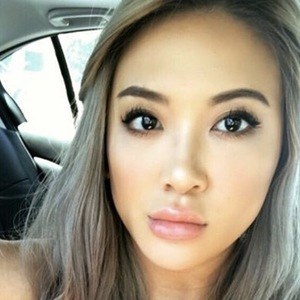 YouTube star who has gained fame for her self-titled channel. Her slime hauls, DIYs, and reviews have helped her grow to more than 2.9 million views.

She has seen her YouTube audience grow to more than 30,000 subscribers. She has owned her own slime brand called LUMINATI SLIME.

Christinaa Danks Is A Member Of