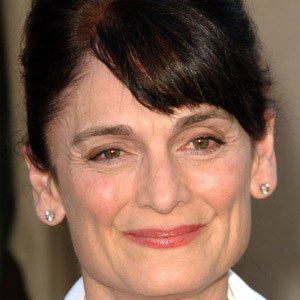 She became known for playing Angela Petrelli on NBC's Heroes.

She was born in Lynwood, California and graduated from Stanford University.

She has appeared in three different shows about witches: The Elvira Show, Sabrina the Teenage Witch, and Charmed.

She helped families in need via her involvement with the organization Stillpoint Family Resources.

She co-starred with a young Jennifer Aniston on the series Ferris Bueller, which was inspired by the movie Ferris Bueller's Day Off.

Cristine Rose Is A Member Of