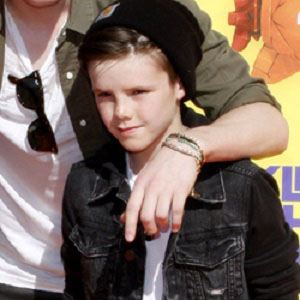 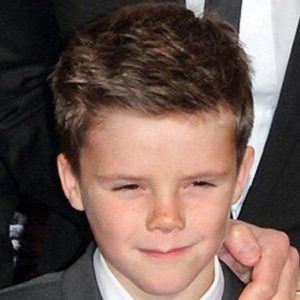 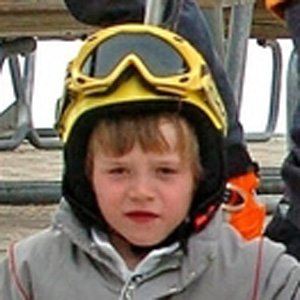 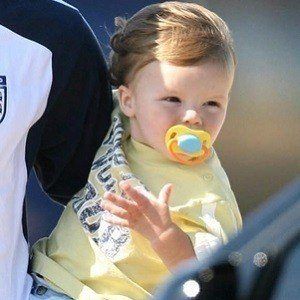 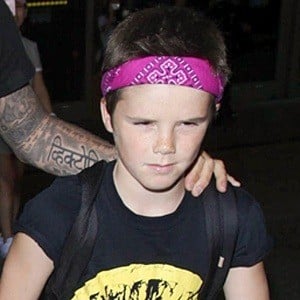 Youngest son of David Beckham and Victoria Beckham. He grew up with three siblings: Brooklyn, Romeo, and Harper. In December 2016, he released his debut single "If Everyday Was Christmas." He has over 1.9 million followers on Instagram. He has frequently posted selfies and pictures with his family.

His parents chose Cruz because it means "cross" in Spanish.

He performed a break dance at the Spice Girls' reunion concert. His Instagram has featured multiple pictures and videos of him skateboarding.

He was born in Spain and later lived in Los Angeles, California.

Cruz Beckham Is A Member Of