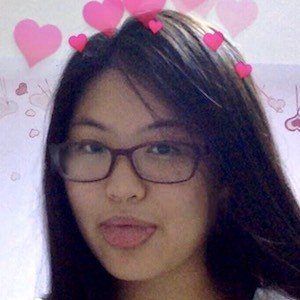 Former member of the ASMR YouTube community whose unconventional approach in comparison to the majority of fellow ASMRtists included using slime to create a tingling-inducing and relaxing sensation. Her videos consisted of montages of other creator's slime videos that were put together to deliver the ASMR feeling.

She launched her channel and published her first video, "Slime ASMR - Crunch Edition," in October of 2016.

Her channel was terminated in 2019.

Her name is Amelia Lynn.

cryb4by Is A Member Of