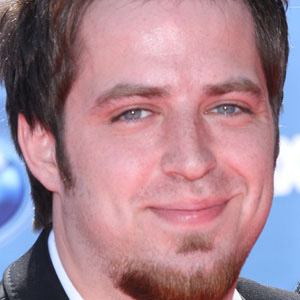 Rock singer best known as the winner of the ninth season of American Idol. He appeared on the American Idols LIVE! tour in 2010.

He worked as a paint salesman after getting expelled from high school for getting into too many fights.

Before appearing on American Idol, he had his own eponymous band and two independent albums.

Eric Clapton is one of his musical influences.

Lee DeWyze Is A Member Of