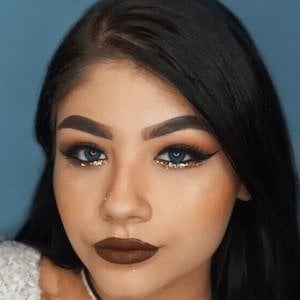 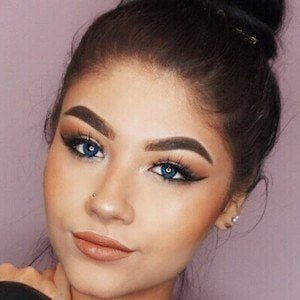 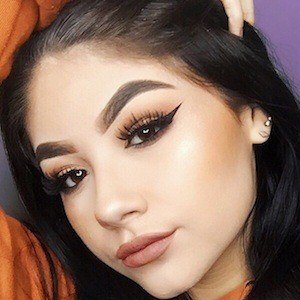 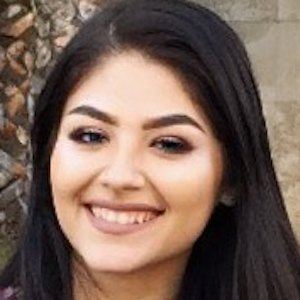 Social media star who is widely known for her self-titled YouTube channel. She has gained popularity there for her health and fitness discussions, which have often specifically drawn upon her personal experience of losing 100 pounds.

She and Austin Shifflett are both social media stars whose weight loss stories have garnered sizable responses.

Crystal Breeze Is A Member Of