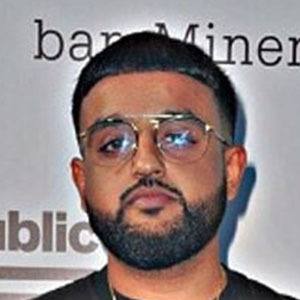 Rapper and producer who has released a number of hit singles, including "Myself," "Up," "Fell in Love," Ten Toes Down," "On My Own," and "The Man."

He posted one of his earlier tracks, "Take Me Simple," to his highly-subscribed-to SoundCloud account in September of 2015.

He was featured by OVO Sound Radio for their 13th episode.

His real name is Navraj Singh Goraya. He is from Toronto, Canada.

He and Metro Boomin co-produced Nav's track "Up."

Nav Is A Member Of