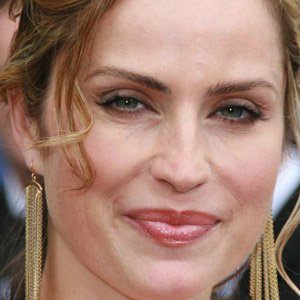 American soap opera actress known to audiences as Carly Manning on Days of Our Lives from 1990 to 1993.

She landed her first acting role on the TV series Santa Barbara in 1990.

She also played Olivia Spencer in more than 350 episodes of Guiding Light.

She has two children with her second husband Michael Sabatino.

She gained fame on Days of Our Lives, which can also be said for Christie Clark.

Crystal Chappell Is A Member Of