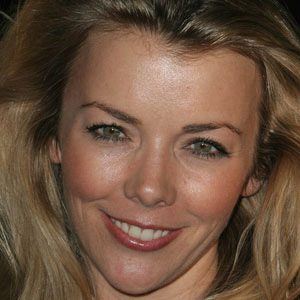 Soap opera actress known for her role as Carrie Brady on NBC's Days of Our Lives. She also appeared in such horror films as Children of the Corn II: The Final Sacrifice and A Nightmare on Elm Street 2: Freddy's Revenge.

She grew up in Placentia, California and attended El Dorado High School.

She co-starred with Peter Reckell on Days of Our Lives.

Christie Clark Is A Member Of