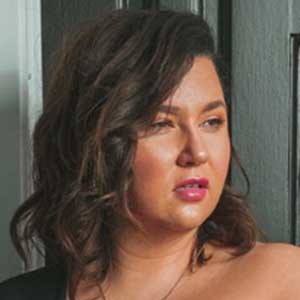 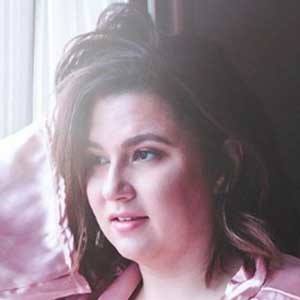 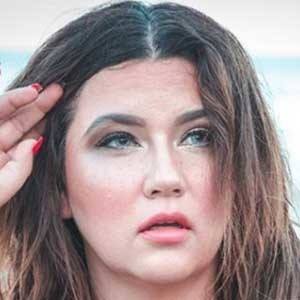 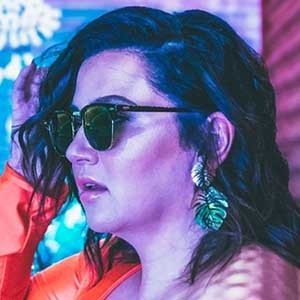 She first started writing/blogging in 2000 for a beauty and fashion site called West48. She then wrote for About.com before turning to writing for print writing.

She authored a novel called Collide under the name CL Coons.

She was born in Montreal, Canada, and would work professionally between Phoenix, Arizona and Los Angeles, California primarily.

In 2015, she ranked 7th in BuzzFeed's Top 37 Bikini Bodies list. She was seen on the list alongside Chelsea Miller.

Crystal Coons Is A Member Of