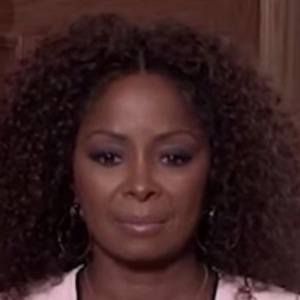 Actress who became known for her role as Luann Corbin on In the Heat of the Night. She also starred in Driving Miss Daisy in 1989.

She appeared early in her career in the 1994 film Drop Squad.

She joined the cast of the Oprah Winfrey Network show The Haves and the Have Nots in 2013.

She was born in Tryon, North Carolina.

She appeared with Morgan Freeman and Jessica Tandy in the 1989 film Driving Miss Daisy.

Crystal R. Fox Is A Member Of