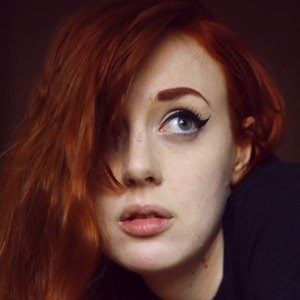 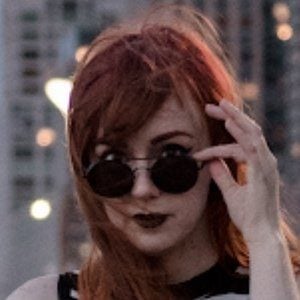 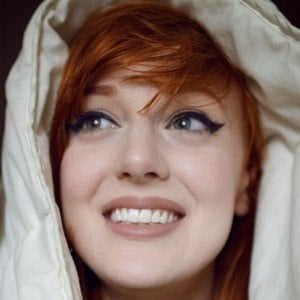 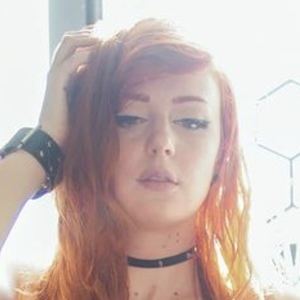 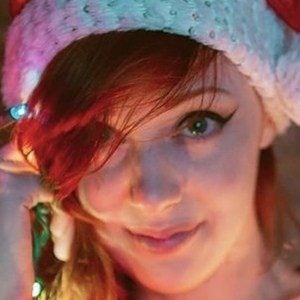 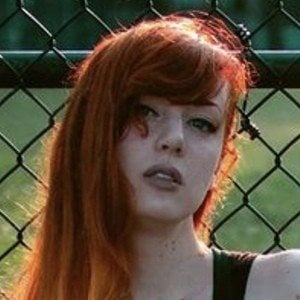 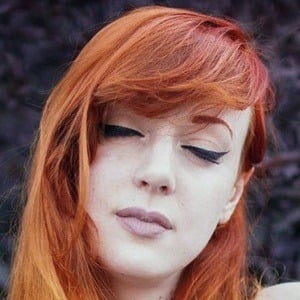 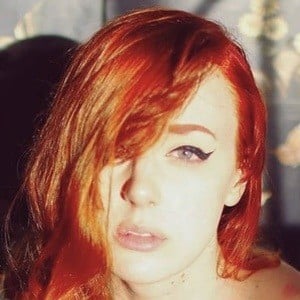 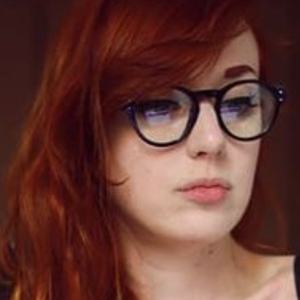 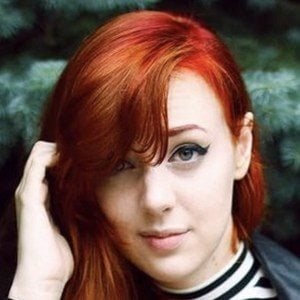 Content creator on YouTube who gained fame for her comedic doodle animation videos she posted to her self-titled YouTube channel. She has since started a new channel with her husband, David, called Crystal & David, where they post animated conversational scenarios focused on audience engagement.

She moved to New York in 2008 to pursue a career in entertainment. She initially registered for her YouTube channel in December of 2008 with a username of CrystalJoy18. She would publish a first, non-animated video called "How to Dance Like a White Girl" in June of 2013.

She and David's first video to receive 100,000 views is titled "Can You Survive a Scary Movie (ft eLL cartoons)."

She featured Hannah Hoffman in her video "If Tumblr Went To A Party." She and Hannah originally met through YouTube NextUp 2016.

Crystal Joy Is A Member Of