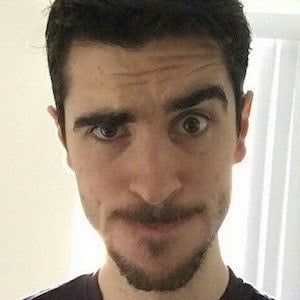 He created his highly popular channel on January 16th, 2012.

He became a partner with Machinima. He was inspired to make YouTube videos by his friend Michael. He has sold merchandise that features his cartoon art on it.

His real name is David. He dated fellow social media star Jacs' Style. He has a brother named Aindreas and a sister named Katie. He and his fiancee Aliyah welcomed a child in 2019.

He published a video blog where he met Lui Calibre and Jonna Mae at the San Diego Zoo in April of 2014.

Daithi De Nogla Is A Member Of