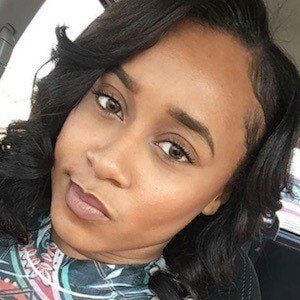 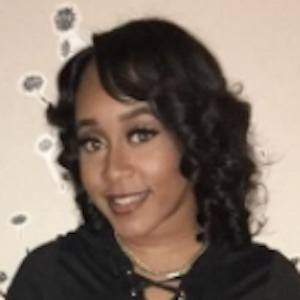 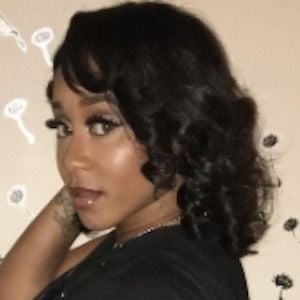 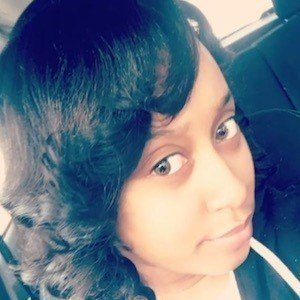 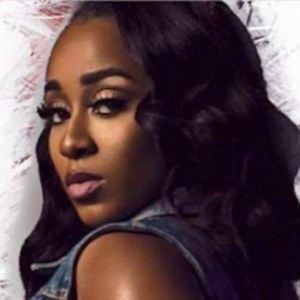 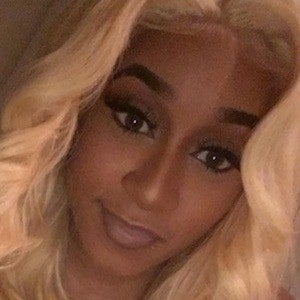 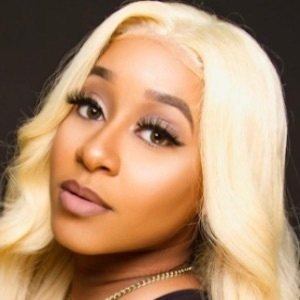 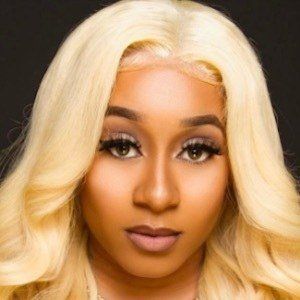 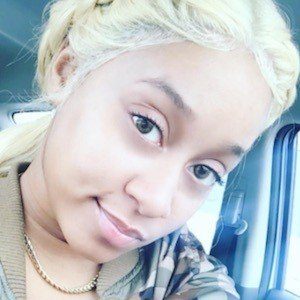 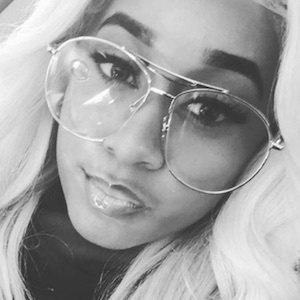 Entertainer and social media personality who released an original single called "Bedroom." She became extremely popular on Instagram, earning more than 340,000 followers to the platform on her crystal.the.doll account.

She began recording music in 2014.

She is from Detroit, Michigan.

She has posed for photos with Kevin Hart, Big Sean, Akon and others as seen on her Instagram account.

Crystal the Doll Is A Member Of