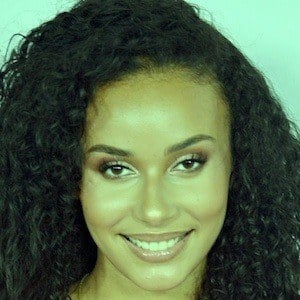 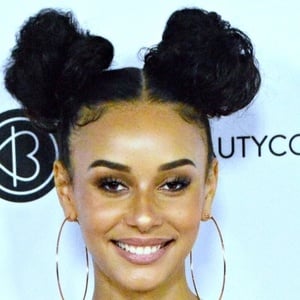 Instagram personality and model who gained fame as the girlfriend of Christian Combs. She has accumulated more than 500,000 followers.

She first met Christian at a football game through mutual friends; they started dating around the age of 15.

She attended an all Christian high school in Los Angeles.

She has a brother and is originally from Los Angeles, California. She has been romantically linked to Jalen Green.

Her former boyfriend is the son of legendary rapper Sean Combs.

Breah Hicks Is A Member Of