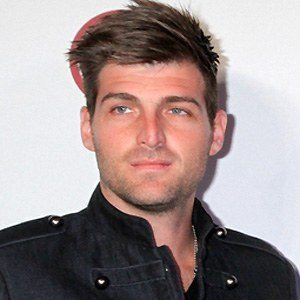 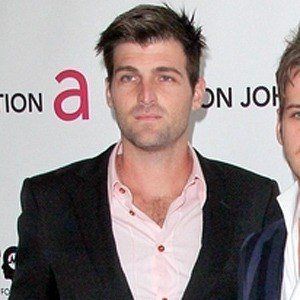 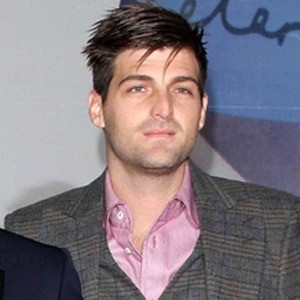 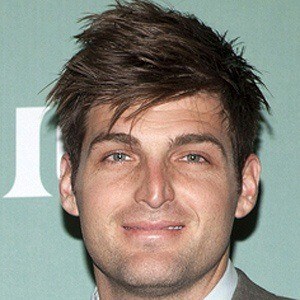 Member of indie pop band Foster the People, the group that released the breakout hit "Pumped Up Kicks," alongside founder Mark Foster and drummer Mark Pontius.

He and the band finally broke through into the mainstream with "Pumped Up Kicks," which was initially uploaded to Foster's website as a free download in 2010.

He has appeared on such popular shows as Last Call with Carson Daly, The Tonight Show, Jimmy Kimmel Live!, and The Late Late Show with Craig Ferguson.

He served as a missionary on the African continent. He also married Christian singer Rebecca St. James.

His band's hit "Pumped Up Kicks" was covered by many artists, including a rewritten version of the song in tribute of The Ellen DeGeneres Show by Taylor Swift and Zac Efron in 2012.

Cubbie Fink Is A Member Of