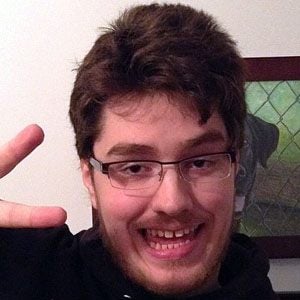 Known by the web identity of HomelessGoomba, he became famous as a member of the VenturianTale gaming team. On his personal YouTube channel, he also posted numerous videos of himself solving Rubik's cubes.

His VenturianTale channel has received more than 2.8 million subscribers.

He and his siblings Bethany, Cierra, and Jordan founded the VenturianTale channel.

His mother, Paula Frye, is known as Venturiantale Mom.

Isaac Frye Is A Member Of